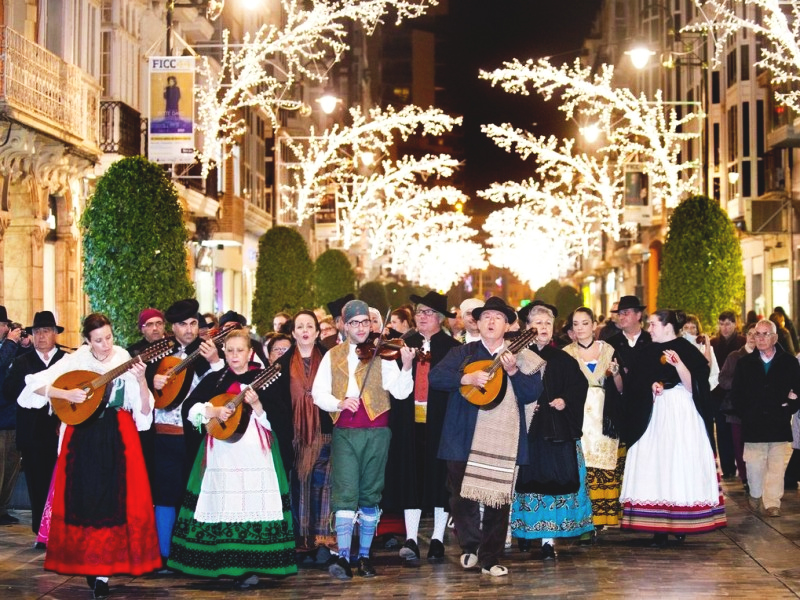 Christmas activities underway as the region gets into the festive spirit

Christmas is almost upon us and throughout the region, most municipalities are launching their programmes of activities for the festive season.

It may seem strange that some town halls are yet to announce their Christmas activites but bear in mind that the main day of celebration in Spain is the Three King's Day, or Día de los Reyes, as it's known in Spanish, which falls on the 6th January.

This means that the Christmas activities are generally scheduled to take place between mid-December and the 6thJanuary.

One of the most important elements of a traditional Spanish Christmas is the nativity scene, or belén in Spanish. The tradition is particularly prevalent in many regions and there are a large number of belenistas, expert artisans who handcraft the incredibly detailed figures which bring these nativity scenes to life.

There are literally hundreds of belenes throughout the region, and the fact that they are handcrafted means that no two are alike, so it's worth visiting a number of different ones to really get an idea of this tradition and the huge amount of work that goes into creating these scenes. 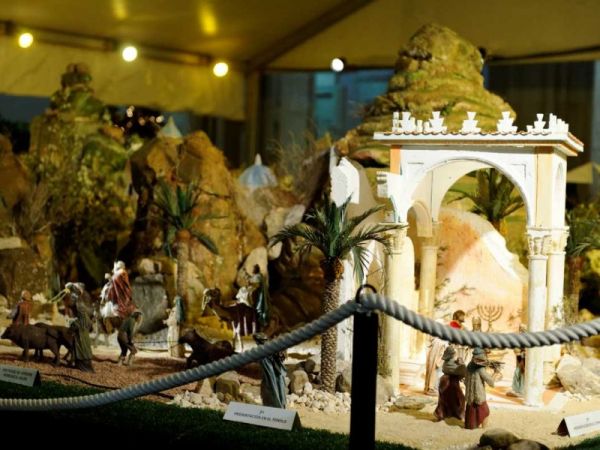 There's a lot of variety: from large-scale monumental belenes, such as the Belén de España in San Javier (considered to be the largest of its kind in Europe), to living belenes featuring real-life actors and livestock (one such example can be seen in Lorca on the 23rd and 24th December), to the more alternative kind, such as a belén made using Playmobil pieces and figures in Murcia City.

Christmas is no doubt the biggest lure in Spain especially if you are looking to enjoy the festive season like the locals.

Every year Christmas ushers in a variety of parties dedicated to religion, music, the arts and dance.

The country starts preparing for the Christmas festivities. Christmas is no doubt the biggest lure in Spain especially if you are looking to enjoy the festive season like the locals. 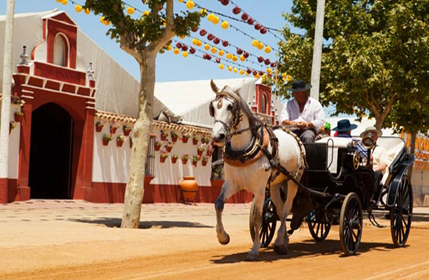 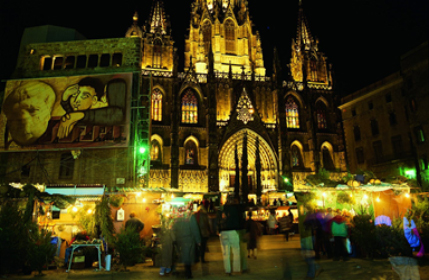