December and Holidays in Spain 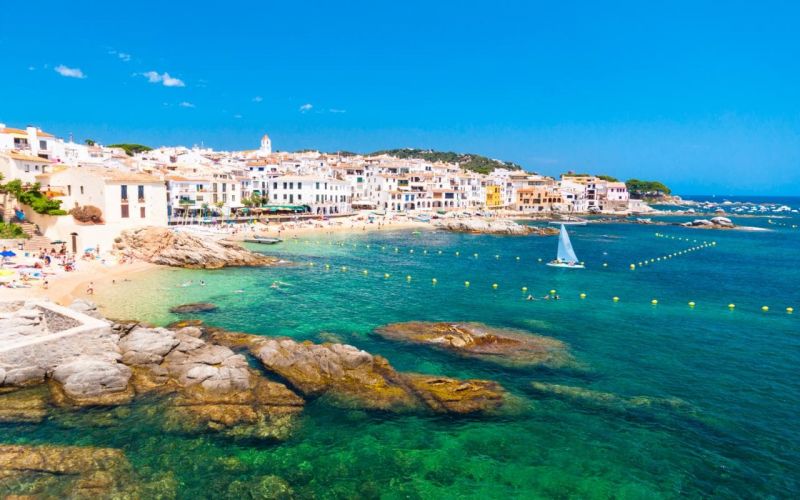 With temperatures of up to 25 degrees and bright sunshine raising hopes of Christmas picnics on the beach this year, and with the fabulous weather forecast this is definitely a time to try to put the shopping on the back burner and enjoy the great outdoors with the Feast of the Immaculate conception in Spain!

Saturday 8th December was another holiday all over Spain (the Feast of the Immaculate Conception), but anyone who finds Christmas shopping more attractive than the beach will be relieved to know that the long double-holiday weekend began in the Region of Murcia on Thursday, the 40th anniversary of the Spanish Constitution. 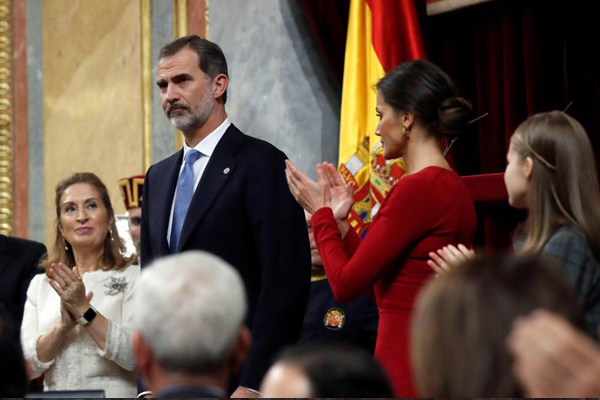 Spain is observing Constitution Day, which marks the 40th anniversary of the document that officialized the country's transition to democracy following four decades of dictatorial rule by Francisco Franco.

Most businesses will be closed, however, restaurants and cafes are likely to be open for business. Local schools (both Spanish and international) are also closed on this day, so all the kids were out and about. Some businesses take advantage of this opportunity and remain open, so call before you head out.

Yes, there is no denying it, in spite of the weather and the lack of snow lying deep and crisp and even, Christmas is just around the corner. 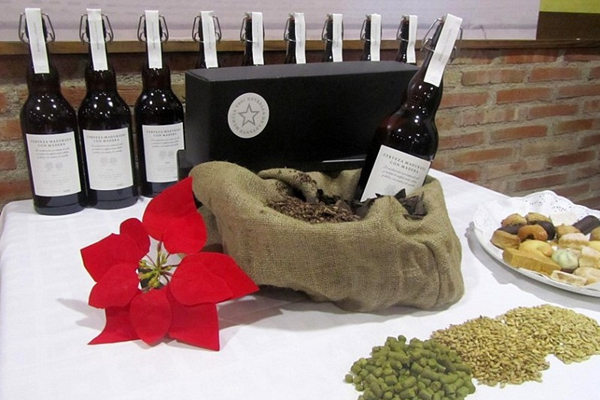 Next week a Christmas market gets under way in the Glorieta, where visitors to the gastronomic zone will be able to enjoy Estrella de Levante's 2018 Christmas beer: a rich, mature, woody brew, bringing to mind some of the Christmas ales sold in the UK and with an alcohol content of 6.8%, and those partaking of a glass can do so in the knowledge that every cent of the two euros per glass is donated to charity.