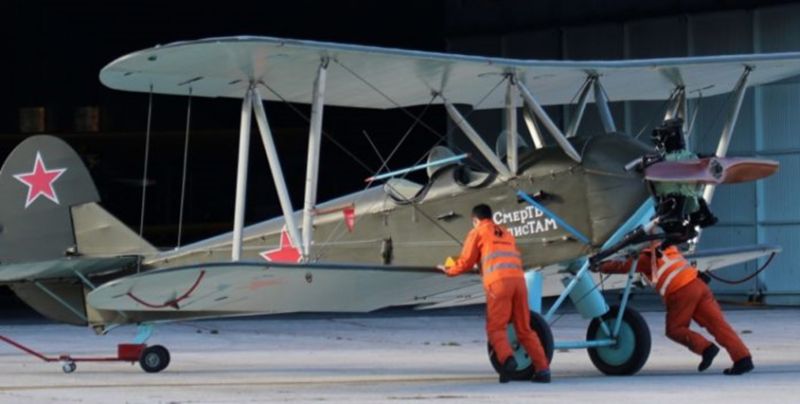 News on the Costa Blanca

The passenger terminal at the now-defunct Murcia-San Javier airport is to be turned into a museum for historic aircraft.

Free TV in hospitals from February 2019

THE REGIONAL government is spending €1.2 million to ensure that patients will be able to watch television in public hospitals without having to pay for the service.

From 15 February, getting sick will now come with at least one bonus, patients in the province´s hospitals will be able to enjoy free TV in their rooms. For the past 9 years patients have had to subscribe to use the service, although a few free channels were available, but from February the service will be free. 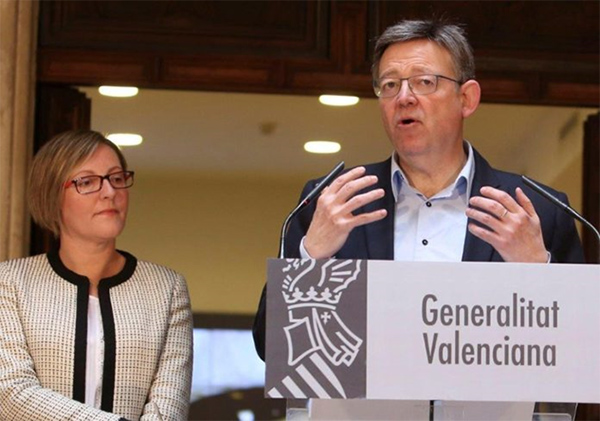 Puig confirmed this week that British residents will maintain their right to free healthcare in the Valencia region in any Brexit scenario. Speaking at a Brexit summit in Alicante on Tuesday, Sr Puig noted that this would be done via his government’s guarantee of ‘universal healthcare’ to all citizens.