How to survive summer in Spain 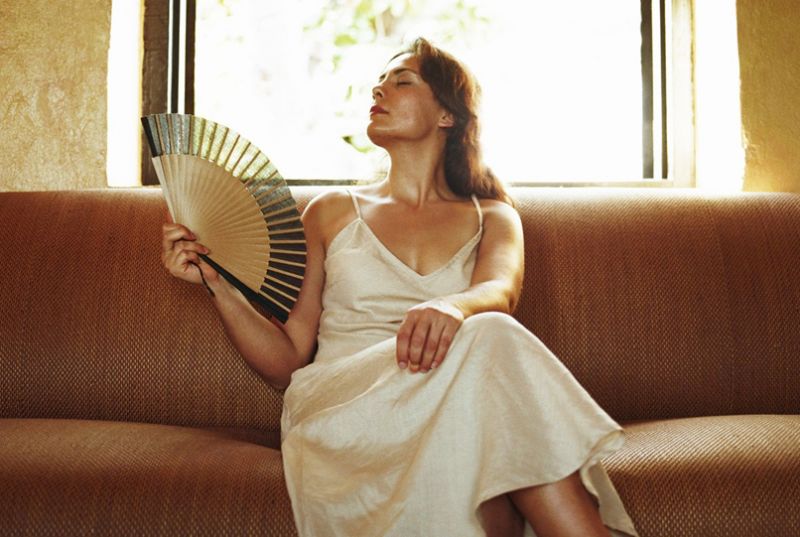 How to survive summer in Spain: Air conditioning or fans?

As the thermometer starts to soar, EL PAÍS looks at the advantages and disadvantages of each device with respect to both environmental and health factors

Fans or air conditioning, that is the question – one that resurfaces every summer in Spain when thermometers soar and we can't get away from the stifling heat.
The fan, of course, is the cheaper option but money isn't everything – while you don't want to be baking hot, you don't want to pollute the planet either;

It's a dilemma, but when making the choice, humidity is key.

Whether anchored to the ceiling or resting on the floor, there is a fan to satisfy all tastes, though ceiling fans are by far the most popular. "It is a trend-setter and the one in most demand, not only because it is better at coping with the high summer temperatures but also because, little by little, it has become aesthetically integrated into the interior design of the home,

Another advantage of the ceiling fan is that by simply changing the rotation direction of the blades, it can keep the house warm in winter as well. "The winter position takes the warm air from the upper part of the room and pushes it down. The summer position takes the cold air from the floor and lifts it upwards," explains José Arboledas, an air quality expert from the General Council of Official Associations of Industrial Technical Engineers in Spain
Of course, neither ceiling fans nor any other type of fan can rival the power of an air conditioning unit, which can give us goose bumps within the space of a few minutes or heat the room to the temperature of our choosing. And while Ramos points out that the humble fan can reduce the thermal sensation by 5ºC, it doesn't always succeed.

A fan helps sweat to evaporate on the skin, a natural process that cools the body down. To improve the fan's effectiveness, you can spray your body with water and put the fan in swing mode. "These are ways to fool the body,
When the heat is too dry for a fan to work, air conditioning comes into its own. But you have to bear in mind it will dry out the environment even more, and could lead to health problems. Most of these derive from the irritating and inflammatory effect that cold produces in the upper airways – the pharynx and larynx – and even the bronchi.
"Air gets warmer when it enters the nostrils, so when it reaches the bronchi it is the same temperature as the body," says Olaia Bronte, a member of the environment wing of the Spanish Association of Pulmonology and Thoracic Surgery. "When that air is too cold, it doesn't have time to warm up in the nose. To counteract this dryness, people who spend a lot of time in air-conditioned areas should drink water often to keep their bodies adequately hydrated."
Optimum sleeping temperature

Joaquín Sastre, head of the allergology department at the Jiménez Díaz Foundation's University Hospital in Madrid, says: "When we sleep, our body temperature always drops – due to inactivity – but normally the temperature of the device is adjusted to suit daily activity; this means that we get cold if we sleep with the air conditioning on. Another problem is that air conditioning reduces humidity due to the compression system used for cooling, and the resulting dry air is more irritating, especially if you snore or breathe through your mouth."

Similarly, Fernández Nieto recommends opening a window instead of using these devices at night, stressing that the irritating action of cold air on the upper and lower airways can lead to voice loss and coughing. In people with asthma or chronic obstructive pulmonary disease (COPD), they can trigger an attack. "Another effect is that prolonged exposure to a cold, dry air stream can lead to muscle contractures," he says. "As for ceiling fans, which are often used in bedrooms, despite the fact the air current is being mobilized rather than cooled, I would apply the same criteria as I would for air conditioning: better not to use them when sleeping."