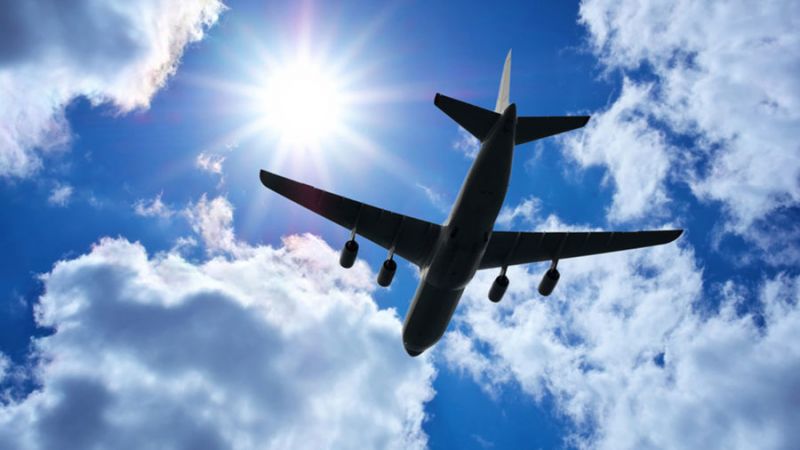 Life in Murcia was back to near-normal this week after the end of the festive season, with two main topics dominating the news in the regional press:
At Corvera airport, meanwhile, there have been a host of items catching the eye in the last few days before the first commercial flight arrives from East Midlands and King Felipe VI officially declares the facility open. On Tuesday the minister for Development in the regional government reiterated in a radio interview that the airport is equipped to handle a flight approximately every 4 minutes, or around 15 per hour.

The holiday season ended with Three Kings Day on 6th January and a day off on Monday to enjoy the presents they delivered to children all over Spain. 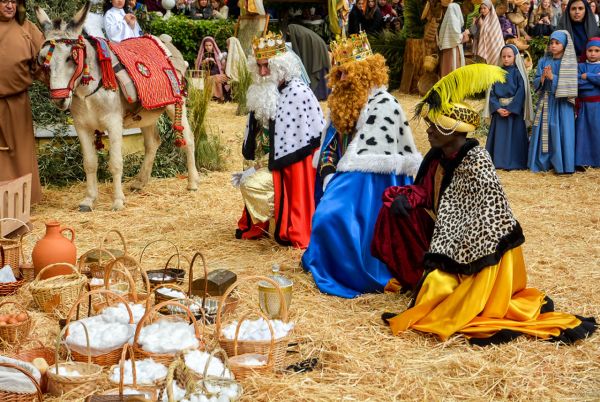 Other items in the news this week

50,000 euros for the restoration of the 12-metre water wheel in Abarán: The Noria Grande is believed to be the largest working water wheel in Europe, and dates back over 200 years. 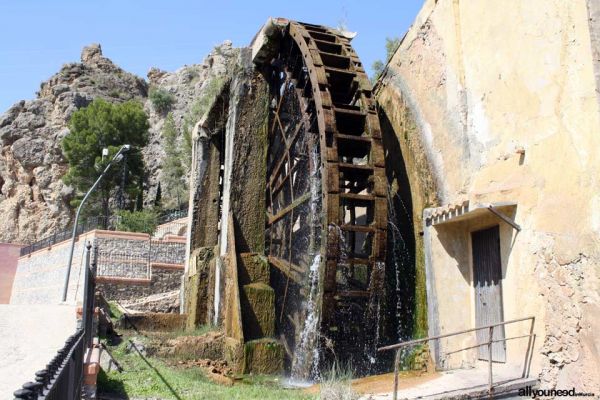