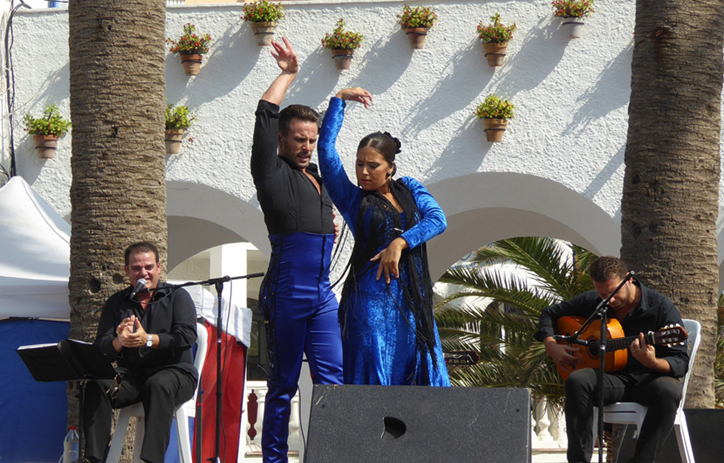 March festivals in Spain will entertain the locals and visitors alike

Spring has almost arrived, and folk music fills the air in most city squares, some the best March Festivals include the Sant Medir in Barcelona, the Las Fallas in Valencia and the burial of the sardine in Andalucia.

For lovers of traditional flamenco and folk music the Jerez Flamenco festival is one not to miss. Jerez comes alive each March with the colour and sounds that only flamenco can do. Singing, dance and guitar music is present on every corner, plaza and street around Jerez which gives the town a unique atmosphere.

The Fallas of Valencia are visually one of the most spectacular Fiestas you will come across in Spain. In mid-March, Valencia lights up its streets for an entire week of celebration and parties. With work officially suspended, the city inhabitants make giant Papier Mache figures representing notable people as well as traditional figures. These are then displayed in the city during the entire week of celebration before being burned down, one of the most amazing bonfires that bring "Las Fallas" festival to en enigmatic end.

This is quite a strange festival which takes place after the carnivals in Andalucia have finished. Its true origins are not known though the theory goes that in the 18th century King Carlos III was given some sardines turned out to be rotten, he immediately ordered them to be buried. And this symbolic ritual has been played out ever since in many towns around Andalucia in southern Spain.