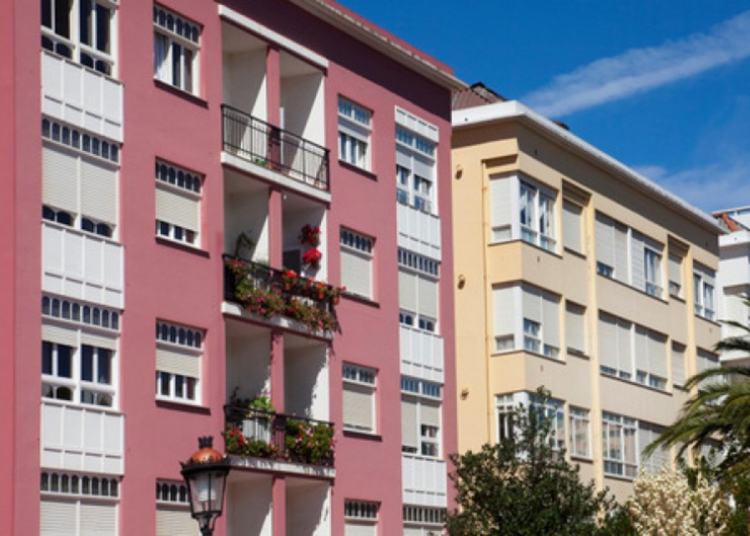 Eurostat report a 6.9 per cent rise in the first quarter of 2019

Eurostat, the European Union's statistics bureau, published its housing price index data for the first quarter of 2019 on Wednesday, reporting that while the average price of residential property for both the EU and the Eurozone rose by 4 per cent in comparison with the same period last year the increase in Spain was significantly higher at 6.9 per cent.

This follows a rise of 1.6 per cent during the first three months of the year alone, a period during which in the whole of the EU prices went up by only 0.3 per cent.

The sharpest year-on-year increases are reported in Hungary (11.3 per cent), the Czech Republic (9.4 per cent) and Portugal (9.2 per cent), while the only fall is observed in Italy (-0.8 per cent).

In the UK prices are reported to have dropped by 1.3 per cent during the first quarter, contributing to a 12-monthly increase of only 1.5 per cent, while in the Republic of Ireland the corresponding variations are -1 per cent and 4.4 per cent respectively.

The loggerhead sea turtle which was fortunate to be rescued off the coast of Mazarrón last month was re-released into the wild at the beach in the Cuatro Calas area of Águilas on Monday following three weeks of treatment at the wildlife recovery centre in El Valle, in the mountains just south of the city of Murcia. 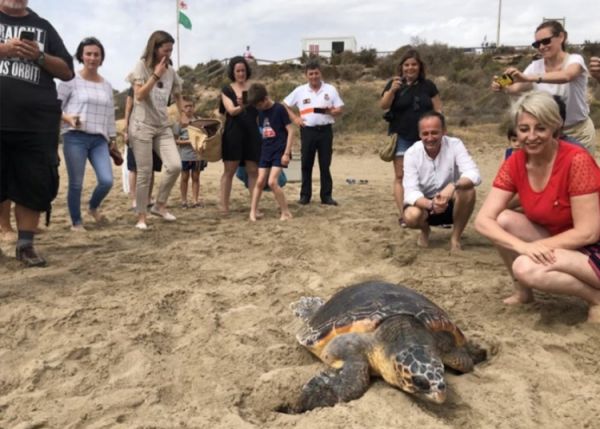 When it was spotted by a canoeist the turtle was entangled in fishing line and plastics, along with several plastic bottles, and was drifting in the water, unable to swim properly. It was carefully lifted onto a boat by members of the Cruz Roja boats and the fishing line and plastic from agricultural greenhouses were removed from its legs, mouth and neck before it was taken to the marina in Puerto de Mazarrón and then transported to the wildlife recovery centre.