News in Spain May 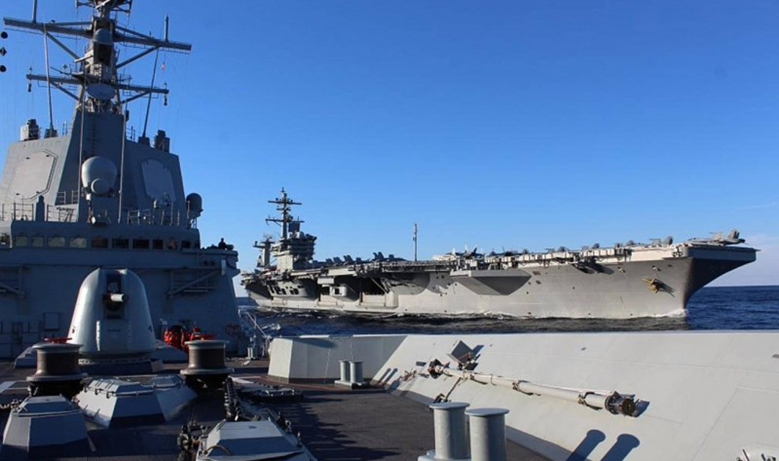 What's in the news

Spain distances itself from Trump's "unpredictability" in relations with Iran.

Spain's Minister for Defence during the period until a new government is formed, Margarita Robles, has ordered the "temporary withdrawal" of the navy frigate Méndez Núñez from the combat task force led by the USS Abraham Lincoln as it heads for the Persian Gulf, amid rising tension between the USA and Iran and fears that the manoeuvres which are planned in the area could turn into a conflict situation.
215 sailors are on board the Méndez Núñez, which has been ordered to pull out of the combat group when the fleet has already crossed the Bab-el-Mandeb Strait, which connects the Indian Ocean and the Red Sea, and is heading for the Strait of Hormuz to enter the Persian Gulf. This 35-kilometre-wide stretch of water is of vital importance to the petroleum industry, with approximately a fifth of all barrels of crude oil passing through it on their way to the rest of the world.

For this reason, Spain is keen to avoid being dragged into any conflict with Iran, and the rest of the fleet will now continue without Spanish company.

The Abraham Lincoln, which carries 85 aircraft, is supported by a guided missile cruiser, three destroyers, a logistics ship and a submarine.
Sra Robles commented last week that Spain's commitment in terms of international defence lies with the EU and other international organizations such as the UN, and that while for the USA this country is a "serious and trustworthy partner" its armed forces are committed only to agreements made with NATO and the EU.

Pedro Sánchez took the highest number of seats in Congress. 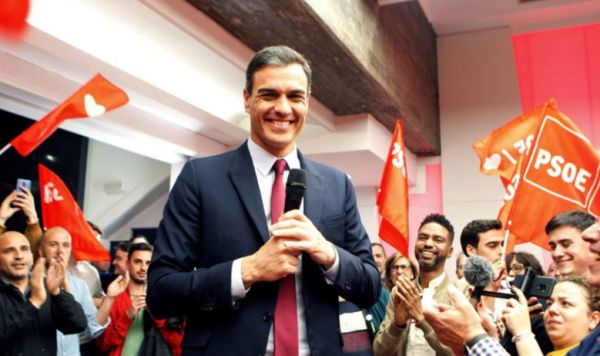 Spanish Prime Minister Pedro Sanchez celebrated an electoral triumph in Madrid Sunday night, after his earlier decision to call a snap poll in February during a moment of parliamentary deadlock resulted in his Socialist party - known as the PSOE - significantly consolidating their presence in the lower legislative chamber.

In a victory speech that was frequently drowned out by the chants of his flag-waving PSOE supporters, Sanchez insisted that he would seek cooperation from across the political spectrum with any group that was prepared to promote social justice and to respect Spain's 40-year-old constitution.

Meanwhile, with the dust settling (at least temporarily) after the general election of two weeks ago politicians are already back on the campaign trail for the local, regional and European elections in a fortnight's time. The results of the latest opinion poll published by Spain's Sociological Research Institute suggest that in the regional election in Murcia the socialist PSOE party is likely to repeat its victory in the general election, polling more votes than any other party in the Region for the first time in 28 years. 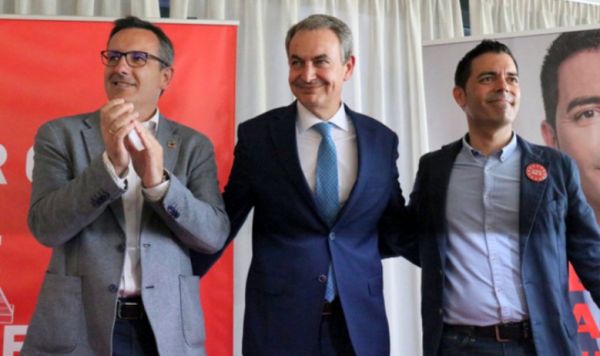