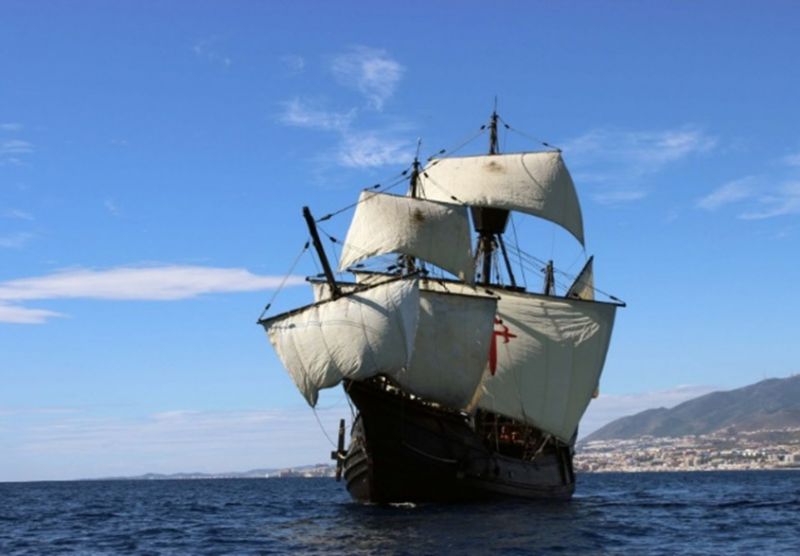 Wine is very much on the menu this month as the wine production of this year's harvest is in full swing in November the bodegas in our D.O wine producing areas are running special activities with open days, guided tours and tastings. (The mainstream quality wine regions in Spain are referred to as Denominaciones de Origen and the wine they produce is regulated for quality according to specific laws).

Music
Traditional Murcian folk can be heard alongside the Zacatín artisan market in Bullas on Sunday or Molina de Segura offers a free concert as part of its Early Music Festival.

As always, you'll find lots of different types of events in sporting and leisure, including the solidarity walk in Los Alcázares to raise money for the Spanish Cancer Association, the Nao Victoria replica boat which shows the conditions in which sailors completed the first circumnavigation of the world ups anchor in Cartagena on Sunday and heads down the coast to Águilas, where it can be visited during the next couple of weeks.

Celebrate the "Castanyada" One of the traditions of All Saints' Day is to eat hot toasted chestnuts ("castanyas" in Catalan) that come wrapped in newspaper. They start being sold by street hawkers with pop-up roasting stalls around the holiday, and they continue doing brisk business throughout the winter. They also often sell roasted sweet potatoes at the same stall.

Visit La Sagrada Familia While You Can!
Around 3 million people visit Gaudi's masterpiece each year, and it's rarely less than chock-full, especially during the summer months. November is actually one of the best times to visit as its one of the city's quieter months for tourism, and you should have a bit of breathing space as you marvel at the white forest-like interior of the nave. 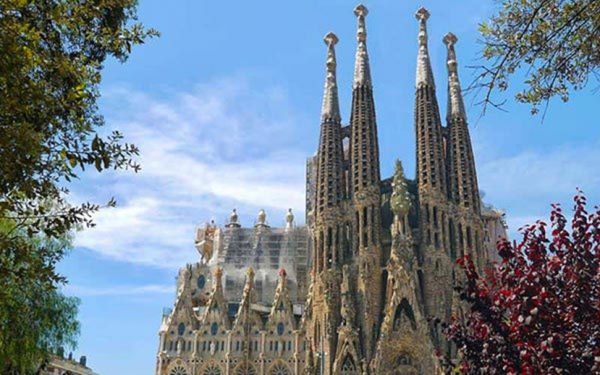 Don't Forget The Other Modernista Marvels!
Barcelona's unique aesthetic comes from the artistic movement known as Modernisme, also known as Catalan art nouveau. Gaudi was just one proponent of the genre (in fact his most famous works took on a style all of his own), and his contemporaries like Domenech i Montaner and Puig i Cadafalch are held in almost the same esteem by locals for the architectural legacy they left. You can see some of Barcelona's most beautiful facades when you visit the Palace of Catalan Music, the Hospital of Sant Pau and the Casa Amatller for starters.