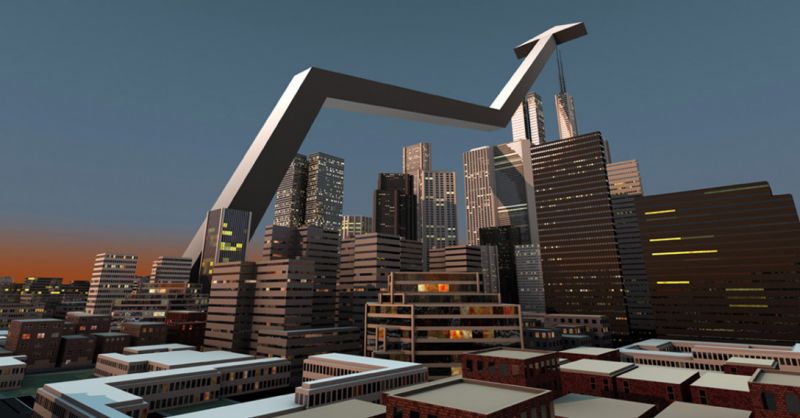 And the facts don't lie – the number of mortgages granted in Spain this April soared by 34% year-on-year.

And according to Spain's Statistical Office, Andalucia was the region with the second-highest amount of mortgages (5,154) after Madrid (6,018).
They were followed by Catalunya with 4,700 mortgages sold.

House prices are rising in double digits on several coasts, including Mallorca, Ibiza, Alicante and Malaga.

Foreign demand is still driving growth and the British remain the biggest group of buyers, with Nordic and Belgian markets playing catch up.
But with such strong growth, some are worrying of a repeat of the boom and bust years.

But is there really a cause for concern?
House prices are undoubtedly rising, but in most places they are still a long way off their peaks in 2007/8.

They are rarely in double digit growth outside of Madrid, which has become an incredibly hot location.

It means prices are not yet rising at a speculative or unsustainable rate.

For now, the trend towards moderately rising prices looks set to continue, pending no shocks to the market, especially in the prime areas where often, supply does not match demand.
So don't fret, the Spanish property market is still a sound investment, and we at Hart Property Spain are able to help.