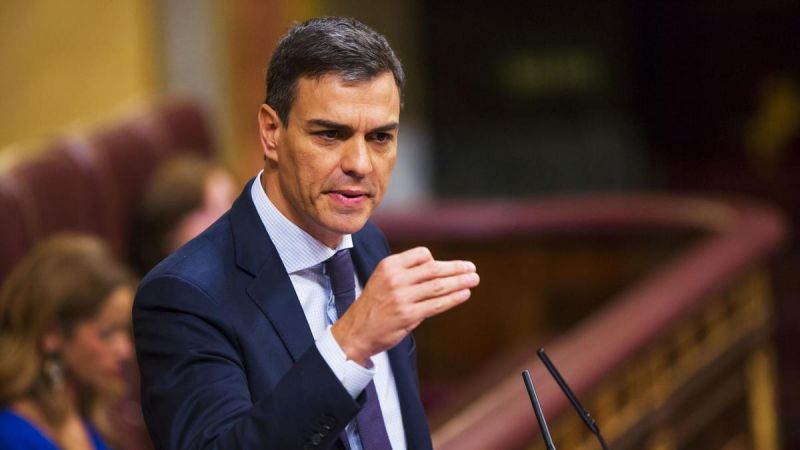 CARETAKER president of Spain Pedro Sánchez says he does not believe there is room for any further negotiations on a Brexit deal, and has urged Spanish companies to start documenting where and how they would be affected in the event of a no-deal scenario.

"There's no room for further concessions," Sánchez said last night (Wednesday). "We cannot keep renegotiating what has already been negotiated."

Sánchez lamented what he calls the 'complete political blockage' and 'constitutional crisis' in British Parliament and criticised prime minister Boris Johnson for 'not respecting the agreement already reached'.

"Spain is as prepared as it can be for the increasingly likely possibility of a hard Brexit," Sánchez told Congress yesterday.

"Our government has worked hard to cover any possible scenario."