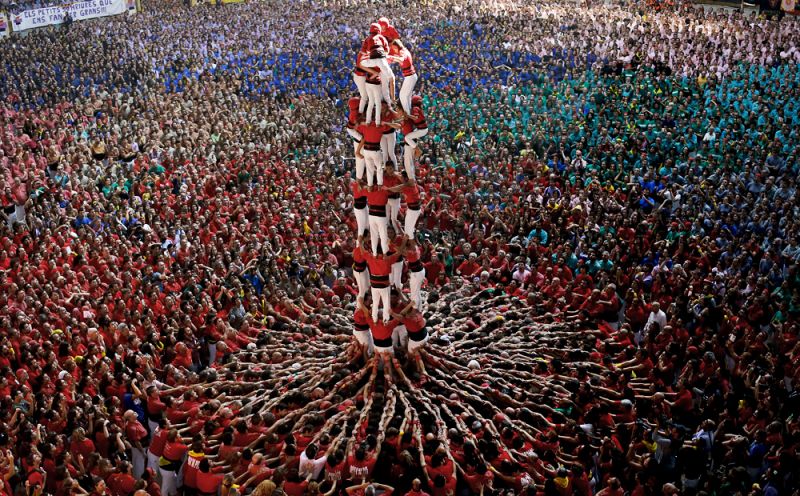 September is a great time to visit Spain and there are plenty of exciting festivals in September to choose from.

Some of the highlights of this month include the San Sebastian film festival, the Rioja grape harvest and stomp festival, La Mercè as well as Tarragona’s Santa Tecla festival.

Many actors owe their success in film to this annual meet which was established in 1953.  The San Sebastian film festival  is by its own right one of the most important film cinematic celebrations  of the year.  Since its inception, some of the most iconic actors have graced the festival including Sigourney Weaver, Paul Verhoeven, Isabelle Huppert, Jennifer Connelly, Ewan McGregor and many more.

It is top notch as far as fiestas Spain go and is worth checking out if you plan to visit the Basque country in September.

Logrono is the capital of the world renowned wine region of La Rioja in northern Spain, each year they celebrate the proceeds of the first harvest which is offered to La Rioja’s patron Our Lady of Valvanera.

The festival falls on the 21st of September which celebrates the feast of San Mateo of Logrono.

Head down to the Paseo de Espolon in the heart of the city to enjoy the main festivities and the ceremony where grapes are carried from the local vineyards by children and poured into large wine barrels.  The grapes are then pressed by men dressed in traditional clothing in a large wooden tub.

While the men work hard to appease the saint, the rest of the town is normally engrossed in revelry including gastronomic tastings, theatre, live music concerts as well as bullfighting.La Mercè Festival Barcelona – 22nd to 25th September 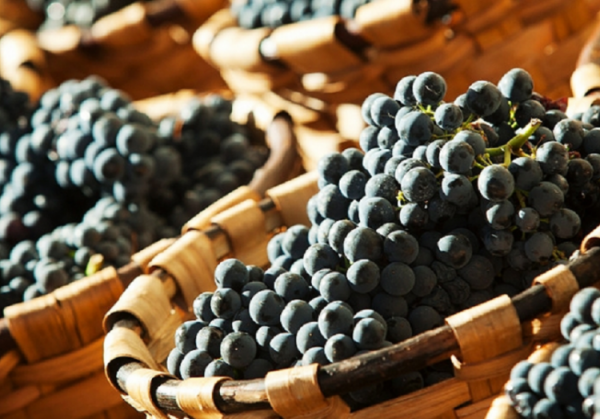 La Merce festival  is the biggest in Barcelona  and includes numerous live concerts, parades, fireworks and the famous  human towers.  This is Barcelona’s way of ushering in autumn and includes music, arts, acrobatic shows, and street processions among 500 fun activities.

The artists  get to perform amongst the public and this literally takes the fever pitch of the festival to new levels.

The  highlights of this important festival include the amazing Castellers – human towers which takes place at the Placa de Jaume.  Try to get there early as many thousands of people pack out the town square  to watch the Castellers build a human tower and to have a young child climb to the top. This is one sight that will remain in your memory long after you leave Barcelona.

Other highlights include the giants parade held in the Placa de Juame where giant effigies of kings, queens and nobles march through the streets. In the same city square in the evening you can enjoy images and video which is projected onto the surrounding buildings.

The best way to learn about Spain’s past is to indulge in Tarragonas  Santa Tecla festival.  The celebrations feature rock music drama plays, some jazz, movies, sports, and parties with a historical reflection. The essence of the festivities has however been in the dances, which also get a lot of airtime during the celebrations.

6th to 10th September – Alicante –  Virgen del Socorro. The Ravel quarter organises a feast in honour of its patron saint. It includes processions, cooking competitions, dancing and other games.