Some interesting events in Spain 2018 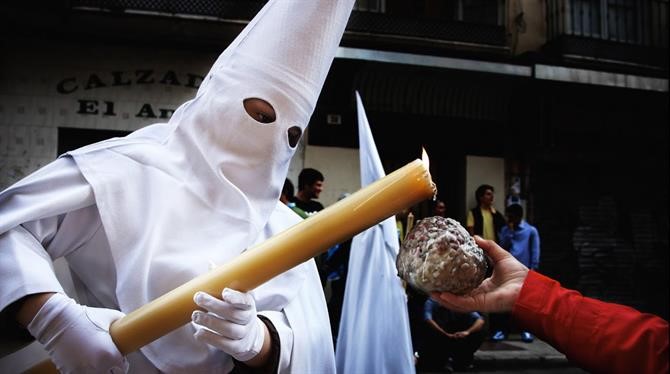 Some interesting events in Spain 2018

The Holy Week, which takes place during Easter, is an entire week filled with processions and other religious celebrations. Even if you are not a religious person in any way, it's an event that you should visit at least once, the most impressive festivities are always expected during the Semana Santa in Seville and the Holy Week in Malaga.

The brotherhoods of the most important churches spend months in advance practicing their processions, resulting in a solemn and awe-inspiring experience. Dozens of men and women march through the streets, carrying the statue of their church's patron saint, flanked by hundreds of candles. This event, though it may sound strange, is one of the top events for everyone in Spain: entire families bring chairs and snacks, and they settle on the sidewalk to witness the impressive processions. 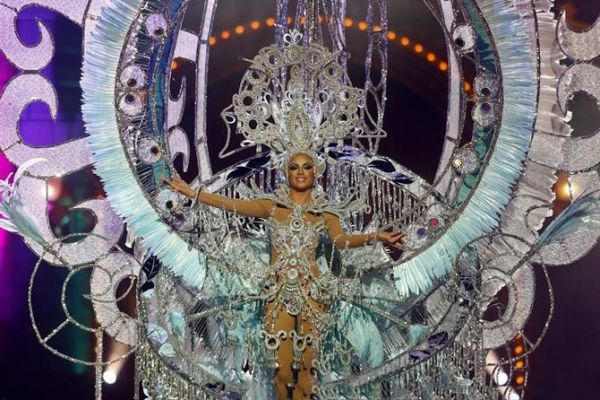 Let's forget the solemnity for a bit and have fun! Colourful and rhythmic carnival is the most extravagant party in all of Spain, but the celebrations in Tenerife and Cadiz take the crown.

In Tenerife, the carnival capital of Europe, they dedicate the entire month of February to carnival celebrations. The island is filled with fun, colour, glitter and glamour, and the numerous contests, parades and parties offer plenty of entertainment. It's an event that attracts visitors from all over the world who are looking for an authentic carnival experience.

Imagine a carnival with an authentic Andalusian spirit... That's the carnival of Cadiz, a party that converts the city into a place pulsing with music, energy and fun. Don't miss out on this unique fiesta, celebrated every year in February.

3. The Fallas of Valencia 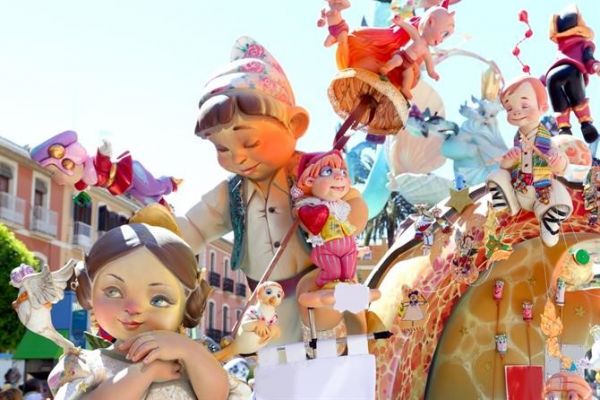 Around the middle of March, an explosive party takes place in Valencia city! Forget everything you have seen before, because in no other place of the world do they celebrate an event that is more fascinating than the Fallas, which has actually been declared an event of Intangible Cultural Heritage of Humanity by UNESCO.

For an entire week, gigantic, colourful statues and figures fill the city's squares and streets. They are often satirical and reference political or pop-culture events that happened throughout the year, but each and every one of them is impressive. Walking the Fallas route is one of the most interesting ways to discover the city.

Every day at 2 pm, you can enjoy spectacular shows with music and fireworks, but the real highlight of the festival is the last night, when the statues are burnt during a light show. 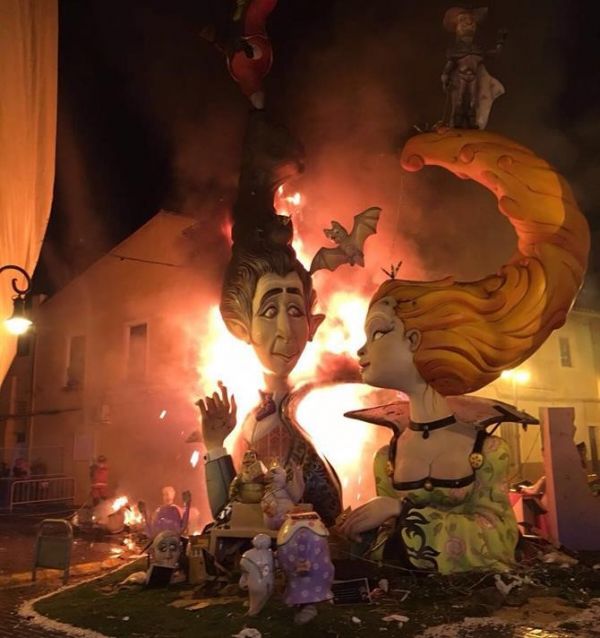