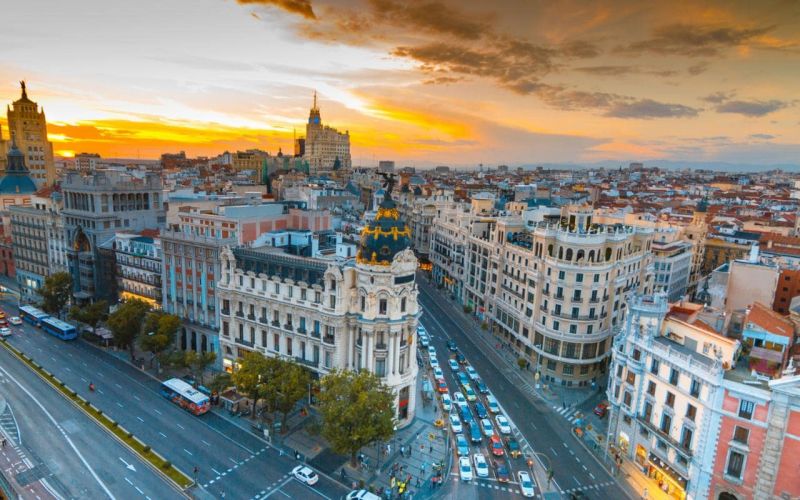 The formation of a government in October, albeit a weak minority one, after ten months of political stalemate finally enabled the drafting of a revised 2017 budget draft that comlies with European deficit targets, which the goverment sent to the European Commision (EC) on 9th Dember.

In addition to optimistic forecasts for higher revenues caused by solid growth, the draft envisages additional measures to plug the budget shortfall, including tax hikes on special items and the removal of several tax breaks for companies.

However, it ignores recommendations from both the EC and the IMF to reduce VAT exceptions, since the Spanish authorities are seeking to avoid jeopardising the consumption-led economic recovery.

The budget amendments will now have to be approved by Spain's fragmented parliament, which is no easy feat. Despite the political uncertainty, however, the Spanish economy has continued to achieve remarkable strong growth this year.

In Q3 it posted quarterly growth of 0,7%, just a notch below Q2's 0.8%. Household consumption continued to support the economy's performance, which nonetheless suffered from muted investment growth and a drop in exports.