The Spanish children are still waiting for their presents! 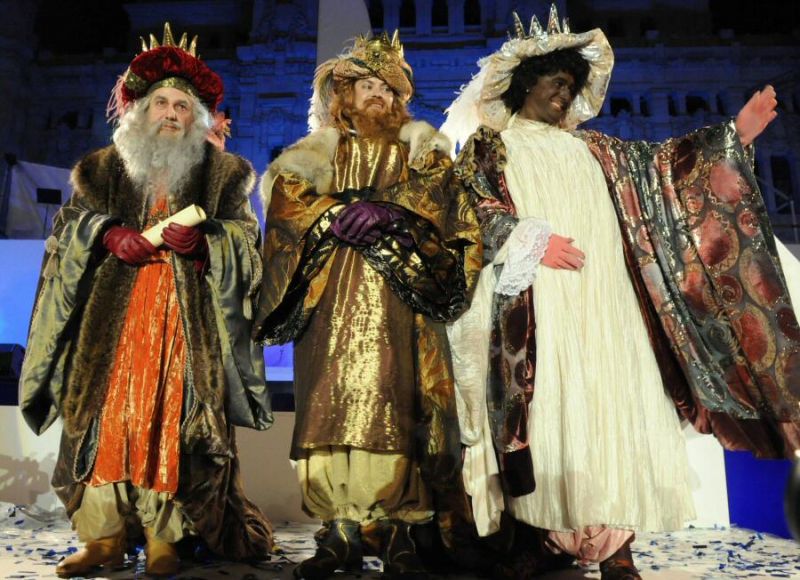 Christmas may have come and gone on the 24th and 25th of December but Spanish children are still waiting for their presents!

This is because it is not Santa who brings the gifts but Los Reyes Magos (known as the Three Wise Men or Three Kings in English) and according to Christian tradition, the 6th January was the day that Melchior (known as Melchor in Spanish), Caspar (Gaspar), and Balthasar (Baltasar) came to visit the baby Jesus and brought their gifts of gold, frankincense, and myrrh.

Huge Three Kings parades or 'cabalgatas' are held across Spain on January 5th as this is the eve of The Three Kings and is likened to Christmas Eve. Expectations are high amongst the younger members of the population as to what the Three Kings will bring.

These parades are the happiest night for the children as the Three Kings pass by they are truly a sight to behold, amidst dancers, musicians, and puppeteers, the Kings ride on camels or elaborate floats and throw goodies down to the children, usually in the form of sweets. One of the biggest parades is in Madrid and draws crowds of over 100,000 people.

On the 6th January Spaniards will tuck into a Roscón de Reyes, this is a sweet cake, traditionally made in the shape of a ring, the dough containing small gifts. These are decorated in many ways, although stuffed with cream is probably the most popular. Traditionally a bean was included in the dough, the person finding the bean drawing the short straw and the honor of paying for the Roscón the next year, while the person lucky enough to find baby Jesus, would enjoy good luck in the coming year. 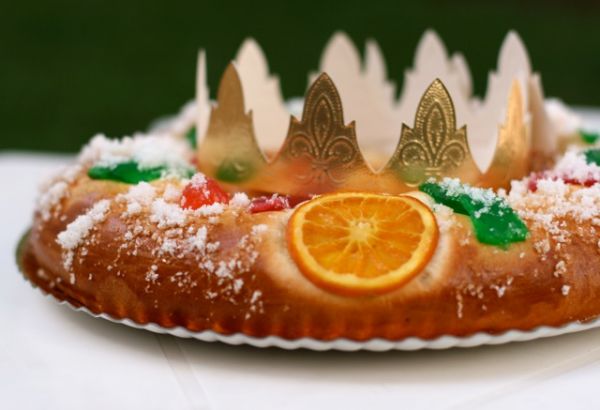 You really have to take your hat of to the Spanish as they launch into yet another fiesta with amazing enthusiasm and energy. However the more time you spend here you realise that they generally enjoy life and will use every opportunity to spend time with family and friends to have fun and party!

So as you have probably gathered the tradition of the Kings is not just for the younger members of the family, all ages take to the streets flocking into the towns and cities to join in. Most visitors are amazed at the relaxed attitude and it's not just for The Three Kings but also for each and every fiesta held throughout the year.

The high pressure advertising and sales tactics are simply not present in Spain, in fact most of the shops don't actually start dropping hints until December and you're lucky to even catch sight of a Santa before then.

They manage to achieve a healthy balance of enjoying Christmas for what it is, whilst not allowing it to invade their lives months beforehand. Christmas is done in a pretty similar way to the generations before them, in terms of what they eat and how they celebrate. Traditions are maintained but people don't fret about perfecting the food or making sure the house has better than their neighbours. In fact most fiesta are held in the party room which is normally a garage to you and I.