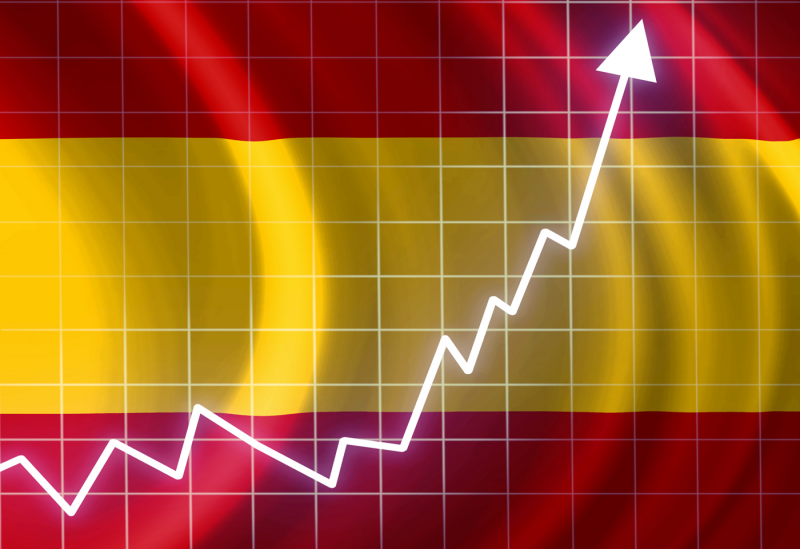 • Bank of Spain boosts first-quarter forecast slightly to 0.6%
• Annual growth for this year, next seen above euro-area average

The Spanish central bank boosted its growth forecast slightly to 0.6 percent in the first quarter, the latest sign the country's expansion is defying a broader European slowdown.

The Bank of Spain maintained its annual growth forecasts of 2.2 percent in 2019 and 1.9 percent in 2020, unchanged from the institution's previous forecasts in December.

That is well above Brussels' projections for the euro area as a whole.