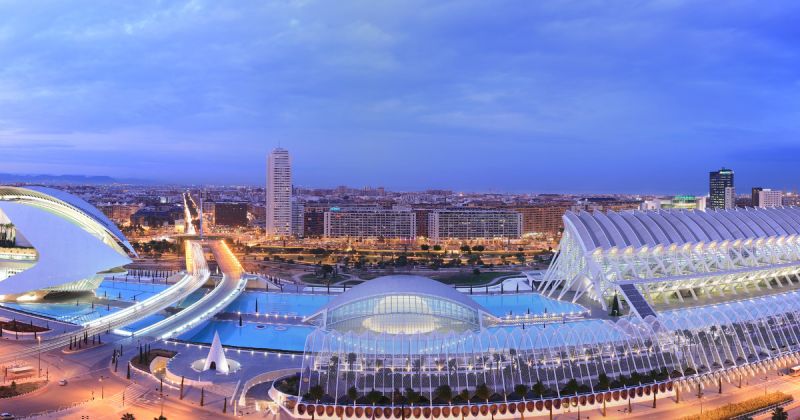 Investment trends and records in Spain

ICEX – Invest in Spain has just released the report "Investment trends and records in Spain", which contains information about the Spanish economy and conditions for investment in Spain.

The report includes data on foreign investment in Spain from sources such as investments registration, FDI Markets and UNCTAD (March 2019 Edition).

Main figures
These are some of the main figures about Spain:-World's 13th largest economy and the 5th largest economy in the EU: GDP worth 1.4 trillion USD.
-11th largest exporter of commercial services worldwide and 17th ranked exporter of merchandise trade in 2017.-2nd country worldwide in international tourist arrivals and in receipts (1st in Europe).
More than 82 million international tourists in 2018.-13th largest economy in terms of accumulated inward FDI stock [644 Billion US$] and 12th in outward FDI stock in the world in 2017.-Total population of 46.6 million. 4.5 million are foreign born.
-25 of the biggest Spanish companies have entries in Forbes Global 2000 largest companies in the world.– Spain has been the eighth largest recipient of FDI flows at global level in the first half of 2018
– Spain is the 10th-most open country to Foreign Investment according to OECD's FDI Restrictiveness Index