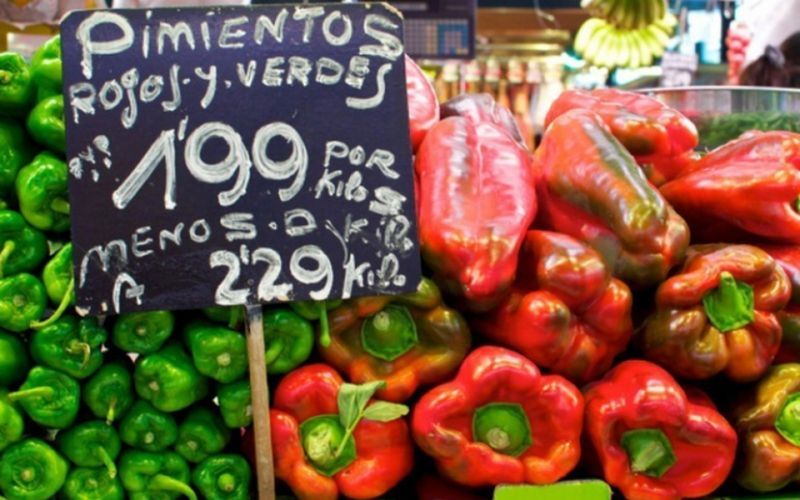 The latest provisional data published by the Spanish government's central statistics unit on Tuesday show that the annual inflation rate in October was 2.3 per cent, the same as in the definitive report for the previous month.
The rate has been at between 2.1 and 2.3 per cent since May of this year, remaining steady at its highest level for 18 months after dipping in January of this year to as low as 0.6 per cent. The advance bulletin this month highlights the rising price of gas as one of the main factors behind the latest figures, while also pointing out a slight decrease in electricity prices.
As ever, it should be pointed out that these are only provisional data, but there is unlikely to be much variation when the final figures for the month are published during November.

With autumn in the air and many of the events centre around the two main topics of food and shopping. 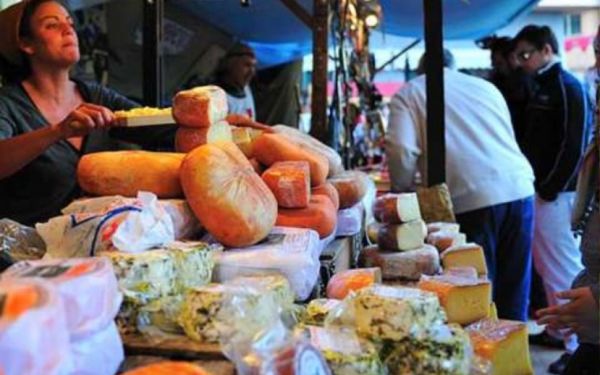 The largest event by far is the autumn artisan and craft market in Cartagena which dominates the city centre across the week end. There are dozens of stalls spread throughout the old quarter selling tempting treats or Christmas presents and plenty of eateries selling sizzling sausages and grilled octopus etc in which to deposit shopped-out husbands; just watch the price of these BBQ areas before piling a plate too high with ribs and steaks!

If you are planning to visit either Lorca, Murcia or Cartagena in the Christmas run-up, then call in to one of the three regional artisan centres. These are packed with thousands of hand-made items produced by craftspeople working in the region and you'll find the prices the same as buying at any of the craft shows in which these same artists participate. They also stock regional gastronomic produce, so sell regional honey and other food-products, all of which make thoughtful gifts, as well as supporting the artisan traditions of the region.