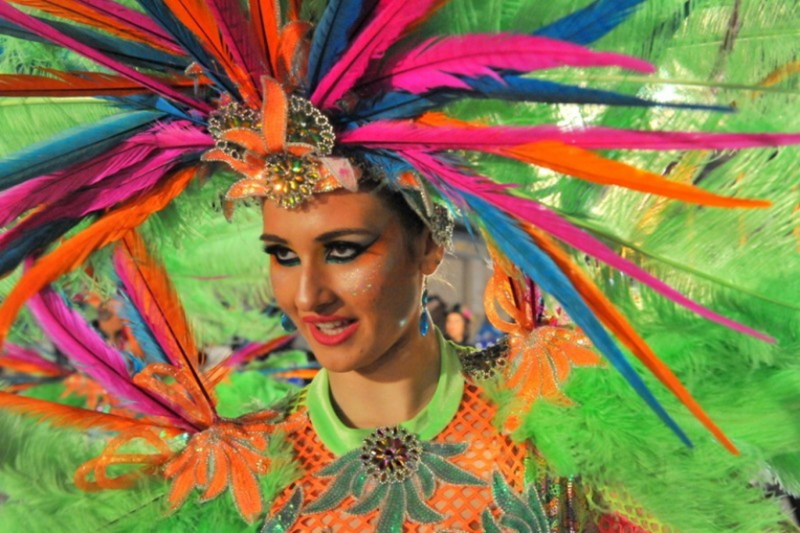 With Easter falling late this year, the spectacular Carnival celebrations in Águilas and elsewhere in the Region have coincided with the peak of the Floración in Cieza, where swathes of the countryside turn into a riot of colour as the fruit orchards burst into blossom.

To accompany these springtime highlights, in the city of Murcia the temperature rose to 27.8 degrees on Sunday afternoon and then climbed to 28.3 in Abanilla on Monday, when more than one person will have suffered mild sunburn during the first few days of March!

On the positive side, though, the fine winter weather may have contributed to some very positive news regarding international tourism in January, when it is reported that the amount spent by visitors to the Costa Cálida from abroad was as much as 50.1 per cent higher than in the same month last year.

A total of 61.9 million euros means that the figure for the Costa Cálida rose more sharply than in any other of Spain's 17 regions, well ahead of the national average increase of 3.6 per cent and those reported in the country's most important tourist destinations.

FLYING HIGH: Low-cost flights to Spain on the UP!

ACCORDING to recent figures, Spain has seen an increase in passengers visiting the country using low-cost travel. 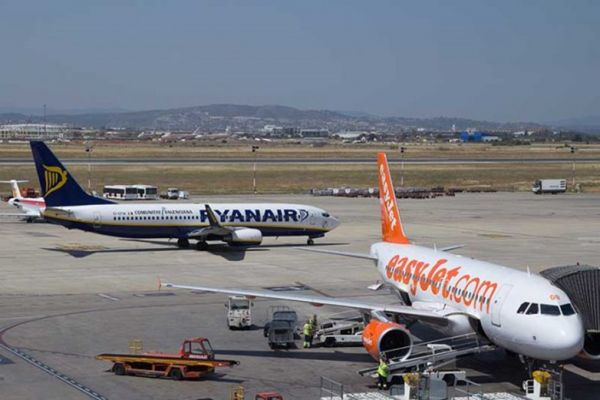 The figures, recorded from January 2018 to January 2019, were released by the Ministry of Industry, Commerce and Tourism.

Across Spain, the number of passengers visiting the country in January using low-cost travel from international airports grew to 2.7 million. This represented a 7.4 per cent increase on the same month in 2018