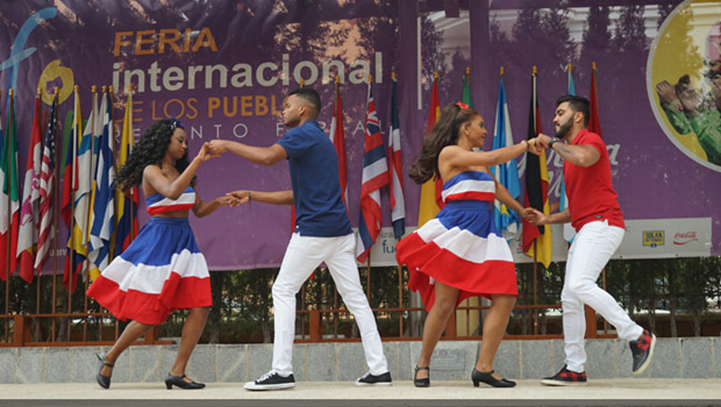 April events in and around Spain

Fuengirola, a coastal town near Málaga, will host the 25th International People's Fair, where people and cultures from 30 different countries merge. This year, the Canadian and Estonian federations will join the Feria.

Breath taking new embroidered cloaks to debut in the Lorca

Over 10,000 hours of work went into 2 new cloaks for the Pharaoh Siamun and PrincesNaamah 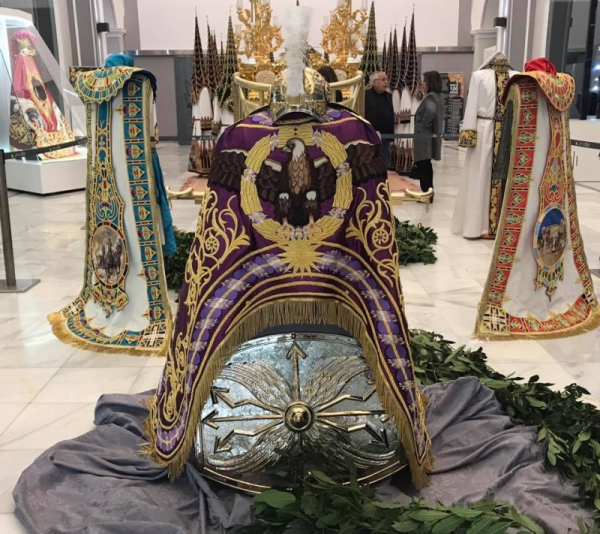 With the Semana Santa processions about to start the Paso Blanco, one of the main groups taking part in the spectacular annual events in Lorca which have been awarded International Tourist Interest status, have officially presented two new Breath taking new embroidered cloaks to debut in the Lorca.

The biggest literary prize for Spanish and Latin-American authors, will take place on April 23rd, for its 43rd edition. 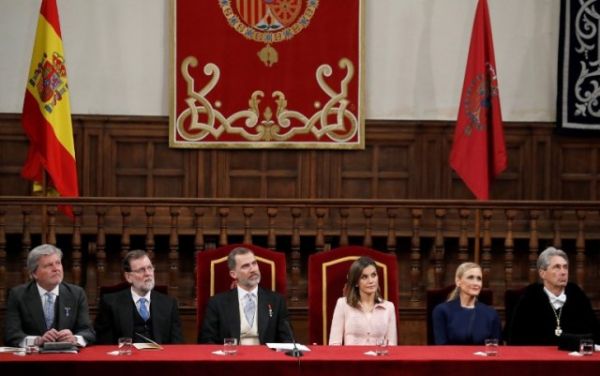 The Premio, taking place on the anniversary of Don Quijote's death, will reward authors who, through their works, have contributed to the enhancement of the Spanish language. Borges, Vargas Llosa and Poniatowska were among the former winners.