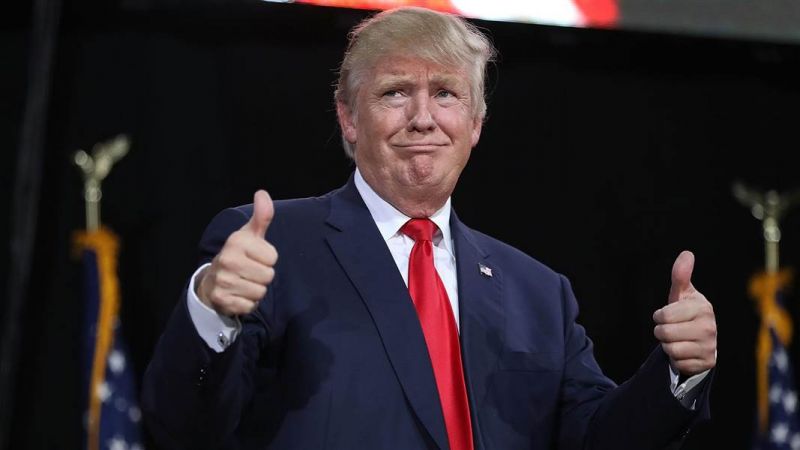 An aide to President Trump promised Tuesday that the White House will soon restore a Spanish-language website, which went dark after inauguration day. "We're just building up," said Helen Aguirre Ferre, director of media affairs. "It's just day two on the job." 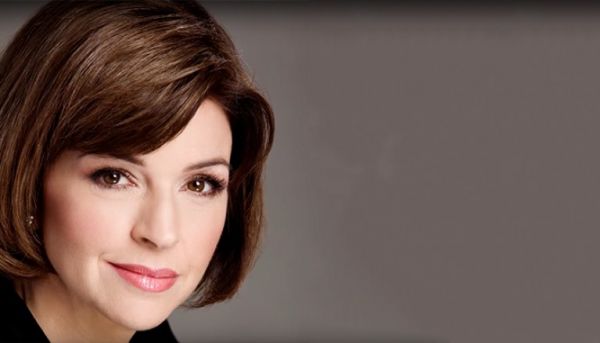 Aguirre Ferre, a former bilingual media personality who headed Spanish-language communications for the Republican National Committee before joining Trump's White House, said the new administration is building out more content in both English and Spanish.

The prime minister, Mariano Rajoy, congratulated the new president on his victory and vowed to work with him to strengthen Spain's relationship with an "indispensable ally". Spain's foreign ministry said it was confident that the new era of bilateral relations would serve to "reinforce and consolidate" Spain's partnership with the US and "deepen the friendship between our countries and peoples".